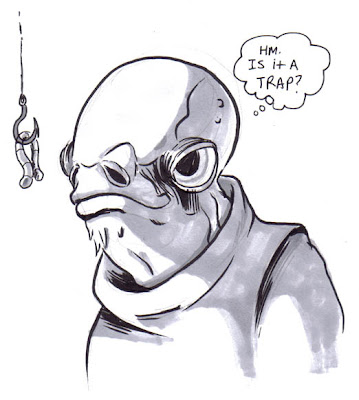 Ever vigilant, Admiral Ackbar is always on the lookout for possible traps.

I got these new Prismacolor brand, cool grey markers to shade my ink sketches with. They're pretty neat. A couple of the lighter ones don't show up when scanned though. Ackbar actually had some spots on his head that I made with one of the light ones.

I'd definatley recommend these markers for sketching with. My only complaint is that the pack includes three black markers, which isn't all that big of a deal but the entire pack could have been cheaper otherwise. Plus, I don't think I'll be needing the black ones as much since I'm using some Copic pens for the line work.

Did a couple of entries for the woot derby this week. I guess I had to make up for not doing one last week. Dog Days is the theme. I did a couple of pop culture references with mine. 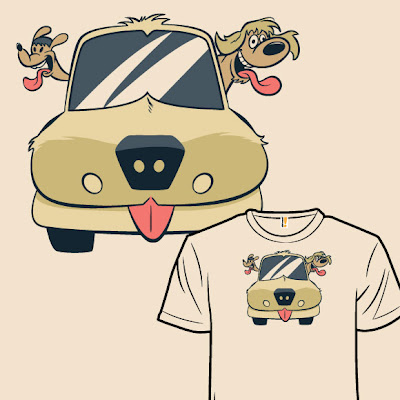 I call this one, Dog and Dogger. Vote for it here. 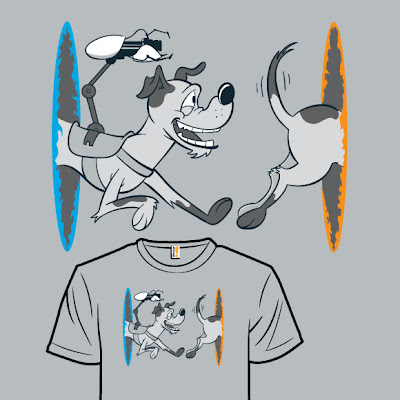 This is called, The Infinite Loop. Vote for it here.

Usually on Saturdays I post a Sketch but I don't really have any recent sketches worth posting and I don't feel like going through any older sketchbooks today. So, you get this: 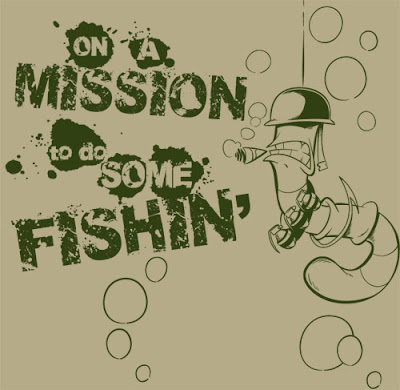 This is another T-shirt I designed recently to be printed by my friend Nick and sold locally. It's not specific to the area so we might end up selling some online too. This is just a sample shirt and ink color but Nick has printed it on a variety of different colored shirts.

The Wiz and friend 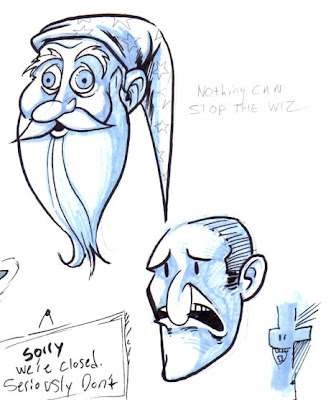 "Nothing can stop me because I'm the Wiz!" Remember that from Seinfeld?

Anyway, I wanted to try shading some ink drawings with markers. I always liked the way it looked. It's basically flat cell shading but because it's marker on paper it doesn't lay down completely flat and there's a little texture to it.

I wanted to buy a pack of cool grey Copic markers but holy geez they're expensive! They're great markers but I don't want to pay that much for a sketching tool. So, I settled for a light blue Prismacolor marker which I had lying around. Eventually I might buy the Cool Grey Prismacolor pack which is half the price of the Copics. It might be neat to shade the drawings and then colorize them with Photoshop or something.

Email ThisBlogThis!Share to TwitterShare to FacebookShare to Pinterest
Labels: sketch of the week, wizard 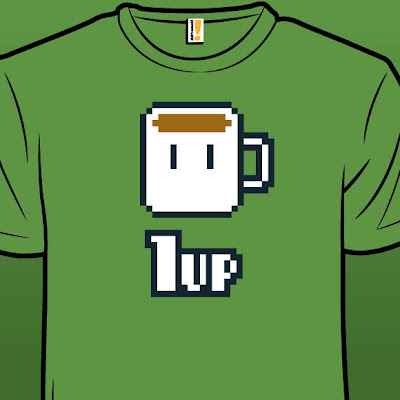 Once again, I have entered the Shirt.Woot derby. This week the theme is, Everyday 8-bit. They want everyday life depicted in an 8-bit video game style.

When I came up with this design, based on the Super Mario one up mushroom, I was pretty excited because I thought I had a winning idea. Apparently, so did a lot of other people. There's multiple designs on there that utilize some variation of a coffee power up. There's one in particular that is really similar to mine, that has made it into the top 9. They don't really attempt to parody Mario with theirs, it's more of a reference . Plus I was kind of trying to parody those Mario 1-up t-shirts specifically by making it green and stuff. 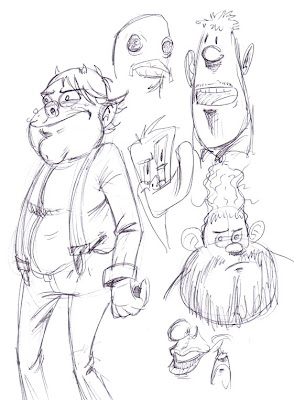 These sketches were done with a ballpoint pen. There's something about a ballpoint pen that feels real nice when sketching. It's like the in between of pencil and ink. You can create light and dark lines like a pencil but the lines are bold, and smooth like ink.

featured in this sketch is Rudolph from my comic Rudolph The Hideous Abomination. I've been inking the final chapter of that lately and the character has been on my mind. Even though I've finished penciling the comic I was still trying to improve upon the structure of his design a bit. That's something I always do even if I'm no longer using a character. I do it all the time with the Disappointmentville characters. I think it's like a test for myself to see if my drawing ability has improved.
Posted by Jeff M at 11:32 AM No comments:

Email ThisBlogThis!Share to TwitterShare to FacebookShare to Pinterest
Labels: rudolph, sketch of the week

Earlier this year I was approached by the folks at Hockeymom.com to design a mascot character for their brand new website.

This is the initial design. It was requested that I use Sarah Palin as the main influence.

Eventually my original design was scrapped and I was tasked with doing some new sample sketches. This time they wanted two characters, a blond and a brunet. I guess everyone involved in the making of the site had different ideas of what a Hockey Mom should look like. So the sketches were going to be used to help them decide on one. 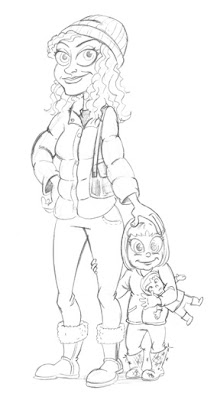 The original design for the brunet character included a little daughter with sparkly boots and a doll. 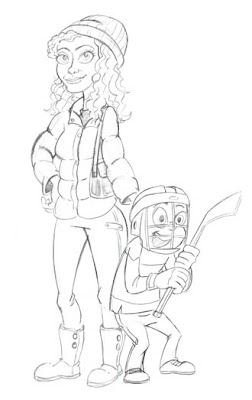 Later, they decided to change the daughter to a boy decked out in hockey gear. They also had me tweak the facial features on both the blonde and brunet to make them a little less cartoony. Personally, I like the cartoony features better. I think it makes it more appealing and recognizable. This is especially important when creating a character to be associated with a brand. But I'm sure they had their reasons for taking in a more subtle direction.

Unfortunately, due to budget reasons this is as far as the project went and my designs weren't used on the final website.
Posted by Jeff M at 9:10 PM No comments: